A history of plastic.

Single-use, that’s where the main problem lies. We don’t need it for every single thing we buy. We are fooled by fancy adverts and clever labels but in reality, we should be educated into leading a more informed lifestyle. Recycling is confusing at best, all councils do it differently and a lot of packaging doesn’t tell us if it’s recyclable or not. It is a minefield and it is getting worse. Reducing plastic is the only safe and realistic option and that has to start at the top. The companies that create the plastics and the companies that demand it for their product. Supply and Demand, a typically human thing. 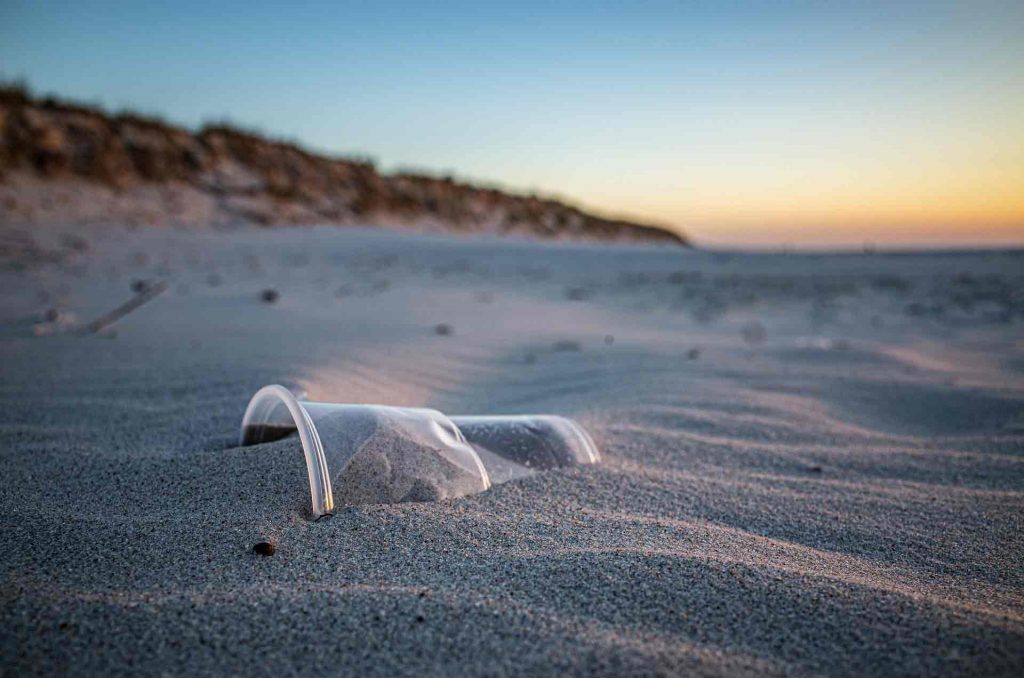 We, as consumers, have to convince the corporations that we DO NOT WANT NEEDLESS SINGLE USE PLASTIC.

Thanks to mass consumerism, plastic has found its way into our food chain. That is unforgivable and we need to fix it now.

There are choices to be made, but that is up to us as individuals.

To be Human we must first be humane. We know what to do.

So where did it all start?

There is a common misunderstanding that plastic has only been around for 70 years and that is true of mass-produced plastic as we know it today. It has actually been around for 151 years. Yep… you read that correctly. Since 1869, the planet had its first ever ‘plastic’. I was surprised too. I was even more surprised to discover that the basis of its discovery dated back even further, to 1855 and it involves these three gentlemen. 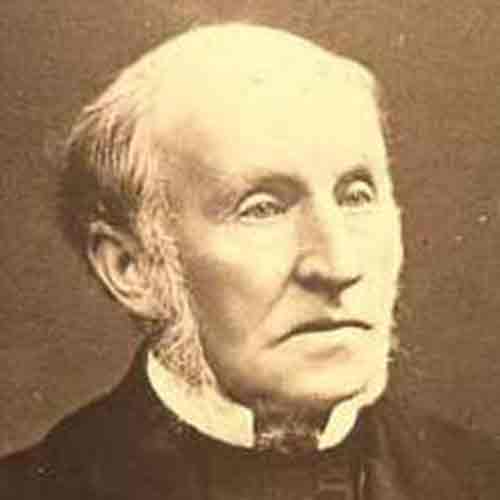 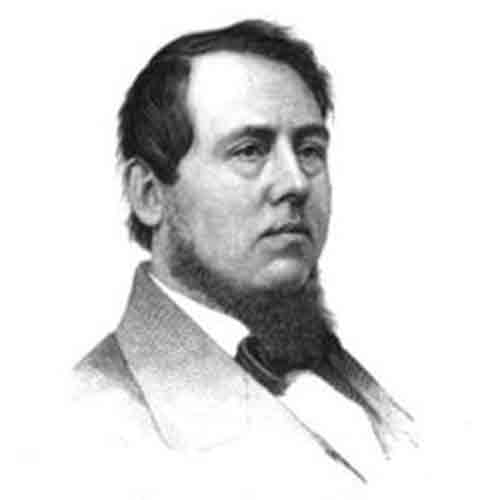 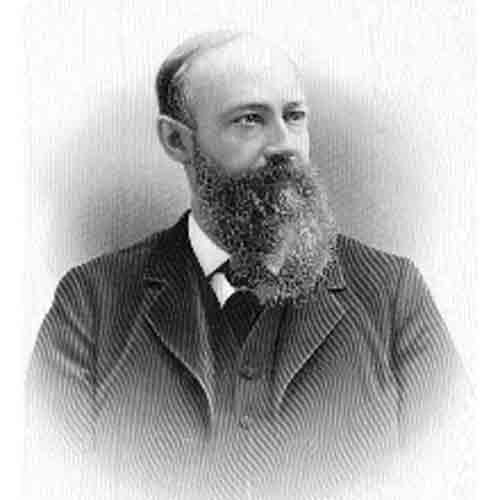 An English man by the name of Alexander Parkes (29/12/1813 – 29/06/1890) came up with the first celluloid that had the potential to be formed into shapes, but due to bankruptcy he never had a chance to further his invention, although he did own the patent. The world would have to wait a few more years for this new wonder product to arrive.

We have the game of Billiards to thank for this plastic crisis. Each year, the worldwide consumption of ivory – half a million tons – resulted in the dreadful slaughter of many elephants. Some of this ivory was being used in the manufacture of billiard balls and in 1863, American businessman Michael Phelan (18/04/1819 – 07/10/1871) offered a prize of $10000 to anyone who could find a substitute. Replacing the precious ivory would help save the elephants and make the balls cheaper to produce. Phelan, known as the King of Billiards, was the finest Billiards player of his day and, as he owned various Billiards parlours, any costs saved were beneficial.

It took 6 years for the cash prize ($200000 in today’s money) to find a winner. A young printer called John Wesley Hyatt (28/11/1837 – 10/05/1920), with no real training in chemistry, acquired Parkes’ patent, experimented with various solvents and eventually stumbled upon something that could be used to replace ivory in 1869. Parkes was always credited as the inventor of Celluloid, even though variations appeared in subsequent years. 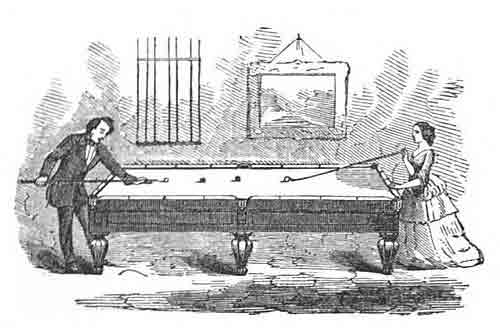 Celluloid was the world's first industrial plastic which, by the way, means something pliable and easily shaped. It didn't take long for it to replace ivory, although as a billiard ball it wasn't all that great. Celluloid has a volatile nature and it was possible for two balls to produce a minor explosion on impact!

It did, however, find use in replacing many other things as well. Coral, for instance, was sought after to make jewellery and Hawksbill Turtle shells for making tortoiseshell combs. Celluloid quickly replaced the need for killing wildlife and was hailed an environmental saviour. It also found its way as the base for photographic film.

Unlike modern plastics though, celluloid did have its limits. It deteriorated easily with heat and chemicals and aged quickly too, turning brittle due to its chemical makeup and production process. Ultraviolet light and moisture also exposed weaknesses which could lead to premature deterioration of the product, again due to its chemical structure. I won’t go in to the science behind that.

Its weaknesses did lead inventors to find a better solution and, being the clever race we are, they were successful. Nylon came about in 1935, created to save the natural world when it was invented to replace the silk used in parachutes and helmet linings.

Wallace Carothers (27/04/1896 - 29/04/1937), working for DuPont, was the brains behind that one. He also helped to lay the foundations for a product called Neoprene before eventually committing suicide. He felt he had underachieved and had run out of ideas.

Always with the best intentions, we invent something amazing. It’s such a shame that the original thinking of ‘You can just throw it away and get a new one’ wasn’t really given proper thought, except ‘It’s cheap!’ 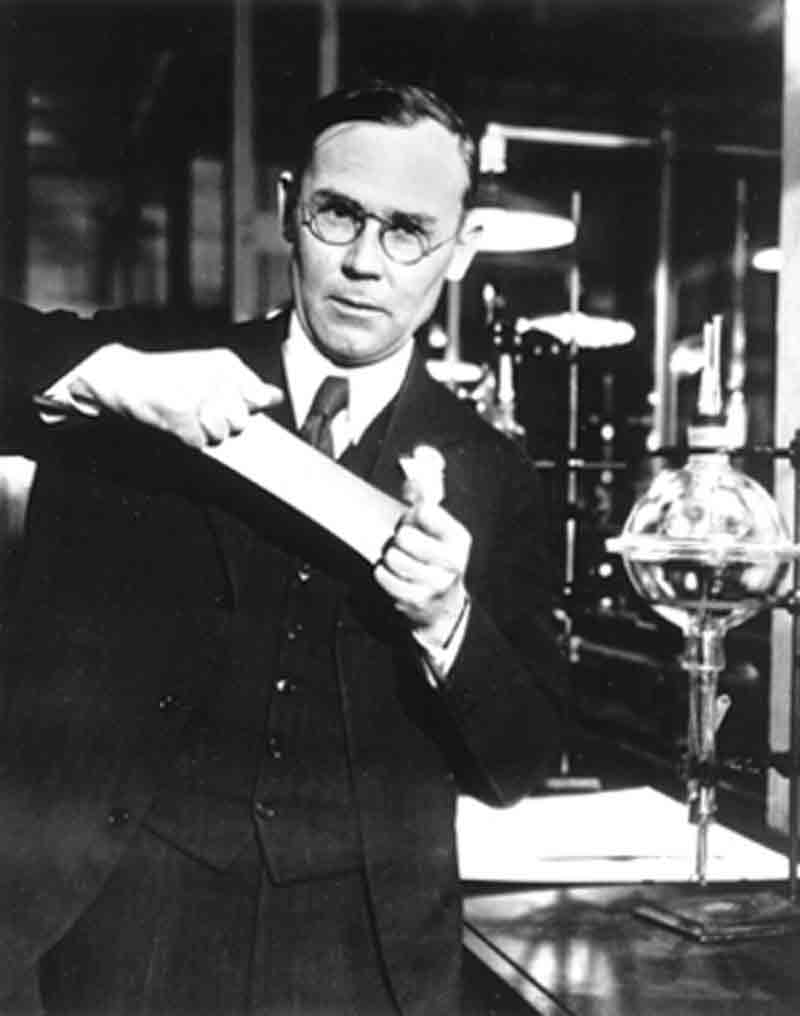 Plastic isn’t a bad thing. It still saves lives every day in the medical world but we now have the predicament of a world with more plastic than is needed, countries without the facilities to deal with the amount of waste and companies acting too slowly to stop the need for the single-use plastic in the first place. We also need to educate on why littering is a bad thing. Just because companies have started using more environmentally friendly materials, doesn’t mean these items can be thrown into nature. Education is required in all aspects, from the consumer to the manufacturer. The ultimate irony to all this is that the original ‘plastic’ was invented as the saviour to wildlife and yet now, thanks to us, it is killing nature in the most awful and unnecessary way. Thanks for reading, and good luck on your plastic reduction quest.

Take care, from Roy and the team.